The second stage of the 2018 IFCA Grand Prix Series in Bol, Brac, Croatia has officially started 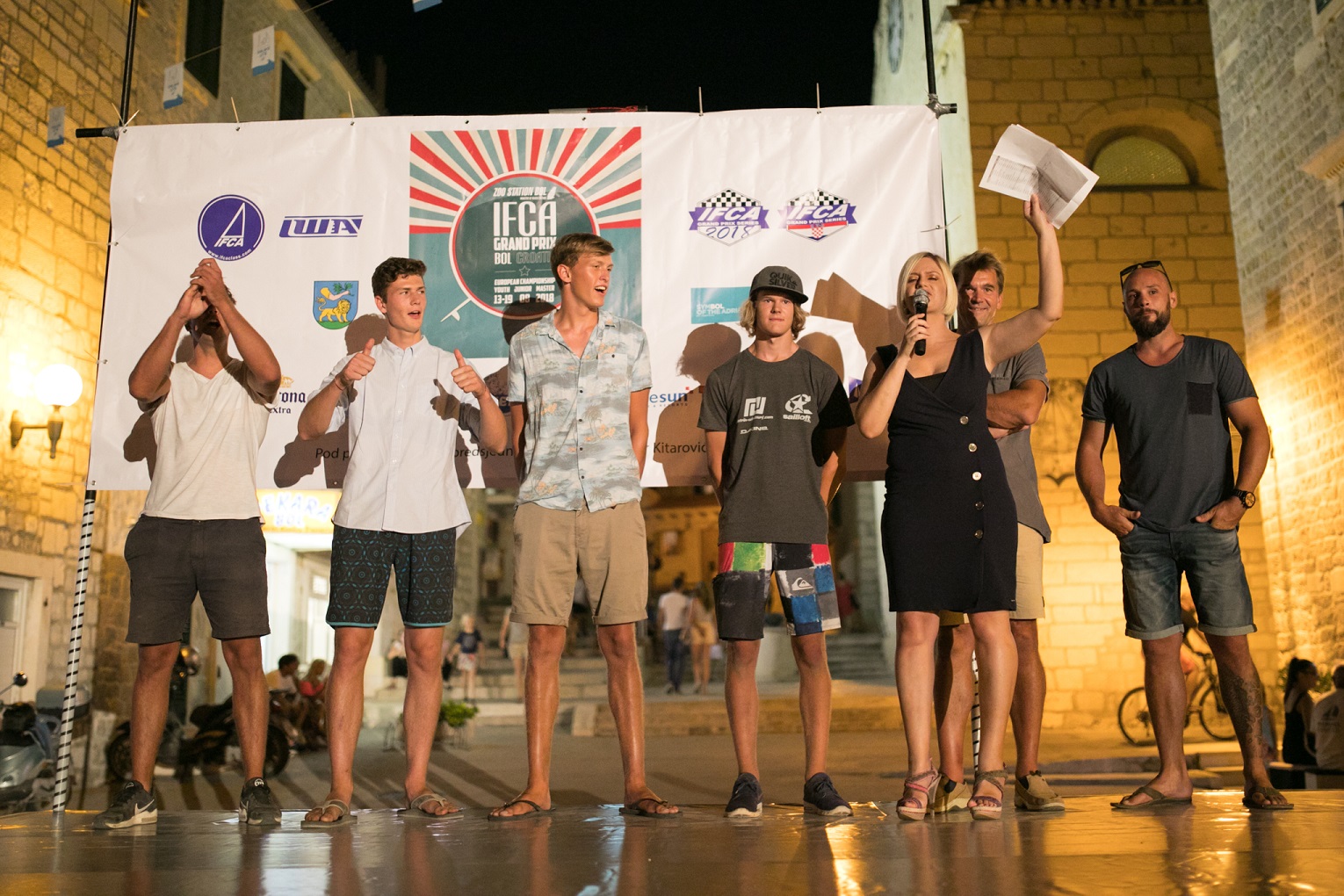 Last Night the official Opening Ceremony took place down town on the main square. The Countries and their competitors were presented to the public and the event was officially announced open by the major of Bol.

About the IFCA Grand Prix Series:
A new Pro Am format devised with the purpose of attracting more windsurfers into competitive windsurfing; providing great event experience in a fun and informative atmosphere, stunning locations, a variety of racing formats and sailing conditions. Any windsurfer willing to test their skills on the racing course or to simply gain competition experience can expect a friendly welcome from the event organisers.

The Result?
The IFCA Grand Prix Series! Athletes compete on several venues and race at speeds of up to 60 km/h and more. The 2018 IFCA Grand Prix Champion points are up for grabs at each of the series stops and the competitor who blasts through the season with the most points accumulated after the races is crowned Champion and earns himself the biggest bite of the Cake. “The Overall Prize Money Bonus“

Top attendee's from the 2018 Grand Prix Series Ranking after the first stage held in Sylt, Germany are:
Damien Cervera from France, Francesco Scagliola from Italy and Ennio Dal Pont from The Netherlands.

The First competition day here in Bol saw no suitable conditions but instead dark clouds, rain, thunder storms & lightening with winds up to 45knots or more. Due to safety reasons the Race Director Allen Kustic decided to wait and see if the weather would stabilize itself during the afternoon. Unfortunately the wind disappeared while everyone got a little juiced up. Later in the afternoon, all competitors were released as there was no sign of wind  improvements. 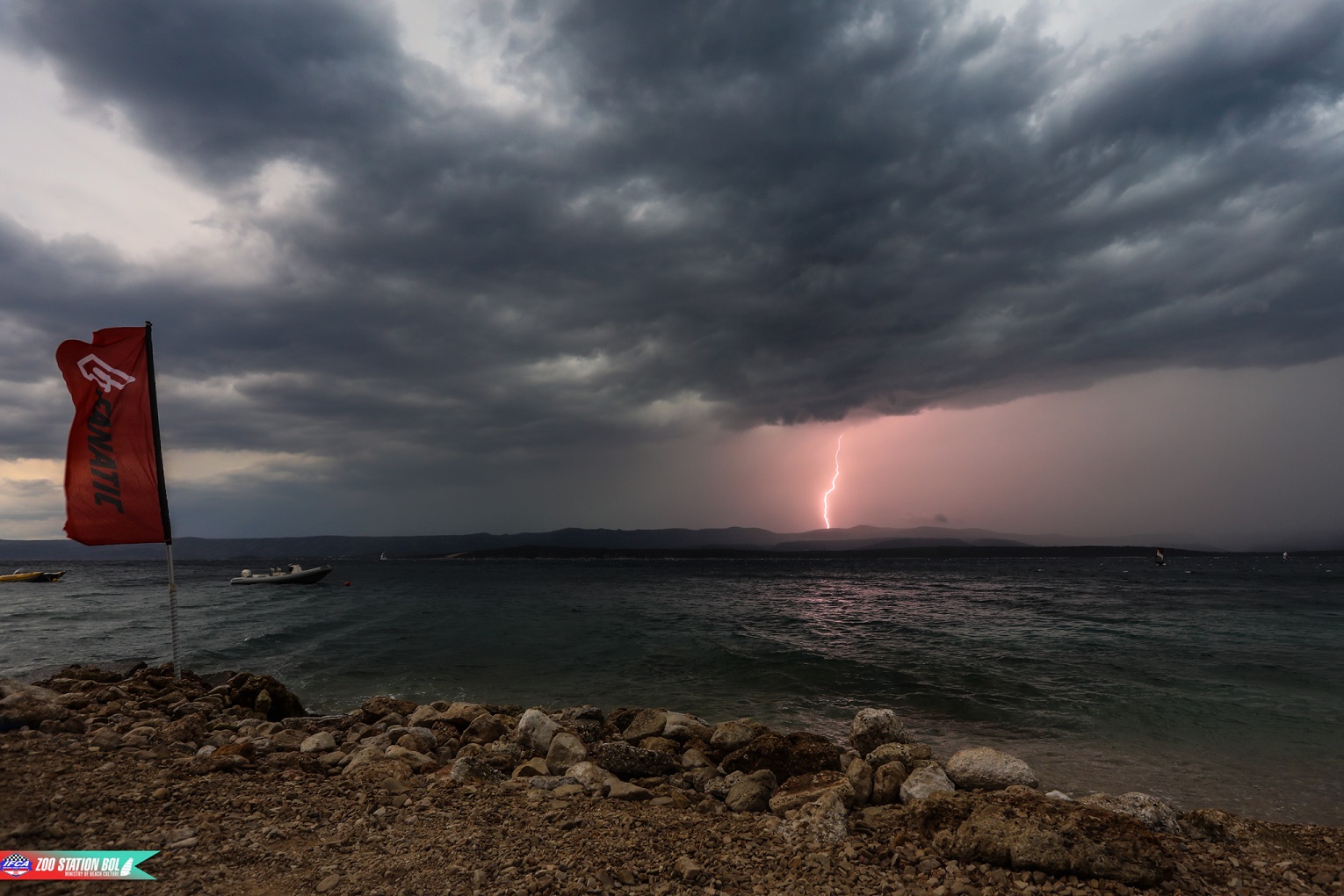