No Action on day 3 at the IFCA Grand Prix Croatia

Today has shown how unpredictable the thermal winds here in Bol, Croatia can be. A long standby phase after the skippers' meeting was followed by a promising 16 knots that built up in the early afternoon with the AP flag going down at 14:55.

The Men's A Final was scheduled first with eager competitors heading out to the starting vessel to complete the results of elimination 3. But changing conditions caused another standby for the finalists with the winds gusting between 7 and 11 knots. We saw the competitors try out the race course, going fast to the first mark but struggling to plane again after the jibe.

At 15:25 the Race Committee decided to send all riders ashore and rearranged the race course further away from the coast to compensate for the wind holes out there. Despite all efforts though and with the wind dropping further in the later afternoon the conditions were just not suitable for a proper race, forcing the Race Committee to call it a day around 17:00. 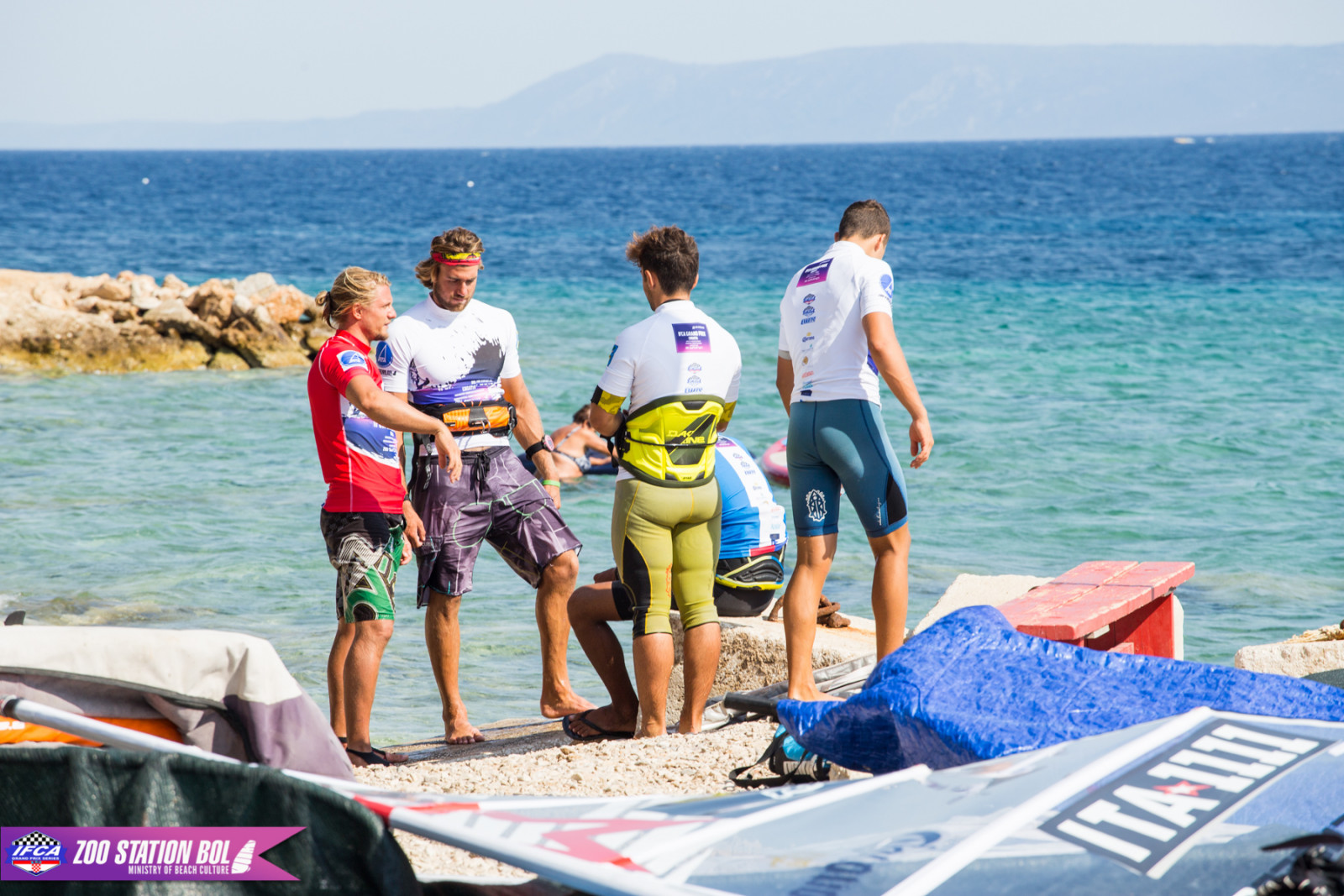 So the third day of the IFCA Grand Prix here in beautiful Bol comes to a relaxed end with a dinner scheduled for all competitors again at 19:00 at the Zoo Station Windsurfing Center.

Tomorrow's skippers' meeting is at 11:00 and we cross our fingers for some steady thermal winds and great racing action on the last day of the event.